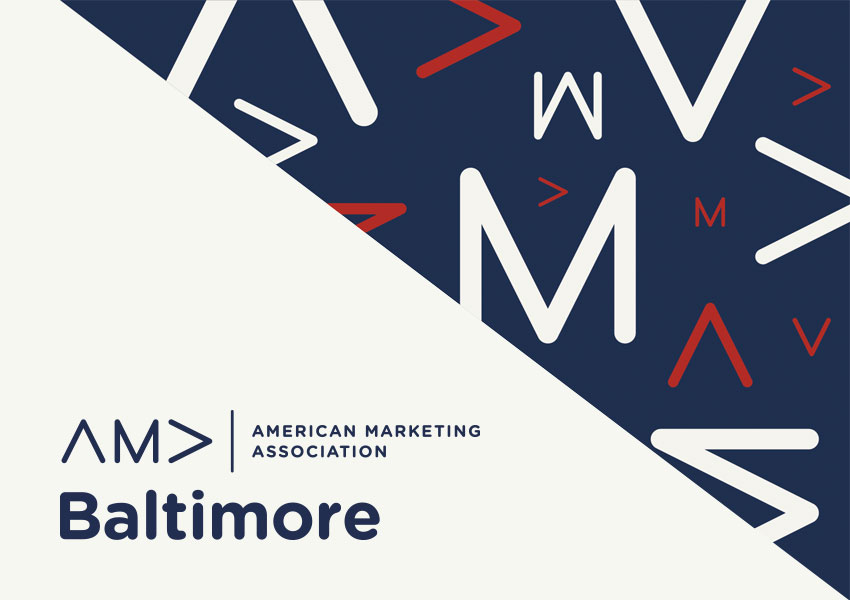 AMA Baltimore Announces Executive Board for 2017-2018

Dov Hoffman will be continuing as chapter president for the second consecutive year. The previous year was one of many achievements for the chapter, including the launch of a new mentorship program, Mentor Connections and the new chapter website, and Hoffman is looking forward to continued growth for the chapter. This marks Hoffman’s eighth year on the executive board; he served as vice president of membership from 2010 through 2013, then as vice president of collegiate relations from 2013 until 2016 and held the position of president-elect in 2015-2016 concurrently with his collegiate relations role.

“Last year saw the chapter made great strides,” said Hoffman. “I look forward to working with our talented team of board members to continue to enhance the chapter and increase its value to our members and the local marketing community.”

Mark Edelson will continue to serve as the chapter’s general counsel, which he assumed when the role was created in September 2016.

In addition to her programming duties, Liz Breaux will also serve in the role of president-elect, in preparation for assuming the president’s role in 2018-2019. Brynn Devereaux, marketing director at Coyle Studios, joins the board as vice president of marketing and communications after having served as a volunteer on that committee, actively involved in the redesign of the chapter website, and a longtime supporter of AMA Baltimore.

The members of the executive board officially assume their roles on July 1, 2017 and will serve through June 30, 2018. The board meets monthly throughout the year, with additional committee and volunteer meetings held on a regular basis.

Feb
23
AMA in the PM: How to Audit Your Content Using GA4: A Data-Driven Approach to SEO & Lead Generation

As marketers prepare for the impending sunsetting of Universal Analytics to Google Analytics 4, this session will help you work smarter, not harder, especially when it comes to SEO! Learn what content on your website is yielding the best results and generating leads. In this AMA in the PM event, Andy Crestodina, a digital marketing expert, will offer you tools and tactics you can use immediately to create better results from digital, without an expensive website redesign.