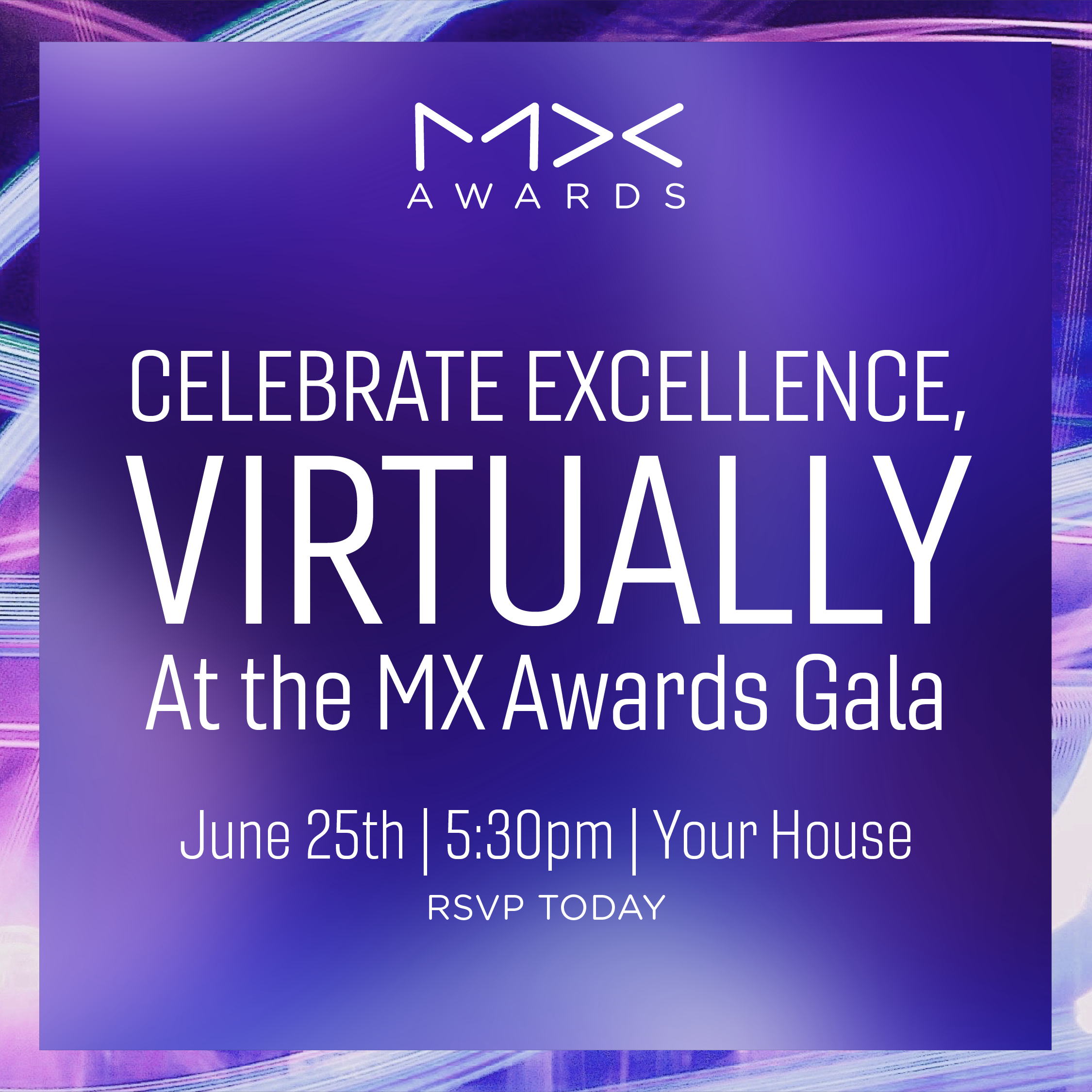 AMA Baltimore Announces the Winners of the 2020 MX Awards

BALTIMORE, MD – The American Marketing Association Baltimore Chapter (AMA Baltimore) announced the winners of its annual MX Awards on Thursday, June 25 at a virtual event attended by over 130 people. For 35 years, the MX Awards have celebrated local organizations that demonstrate outstanding creativity, implementation, and results in their marketing campaigns. Awards are presented for outstanding overall campaigns as well as the best campaigns in specific channels or elements.

The Grand MX Campaign of the Year, DuClaw Brewing Company, created a new campaign to promote its Sour Me Unicorn Farts beer, inspired by Diablo Doughnuts’ vanilla-frosted doughnut dipped in Fruity Pebbles cereal. Among the visuals produced for the campaign was a photograph of Michael Roslan, owner of Diablo Doughnuts, lying in a bathtub of Fruity Pebbles, with doughnuts and beer cans perched on the tub rim, a recreation of the famous photo of pop music star Lizzo in a bathtub filled with Skittles. Runner-Up Campaign of the Year went to Howard Bank, in conjunction with Gigawatt Group, who created a new brand architecture following its merger with First Mariner Bank, positioning the bank as the go-to banking partner within the Baltimore business community. 2nd Runner-Up Campaign of the Year was a tie between The Smithsonian, which developed a revamped brand identity, logo, and promotional materials for its Arts + Industries Building in conjunction with Beyond Definition, and technology advisory firm Hartman Executive Advisors, which created a new one-page promotional handout.

“The MX Awards event is the highlight of our year,” said Brynn Devereaux, president of AMA Baltimore. “While the COVID-19 pandemic necessitated a switch to a virtual format this year, we still enjoyed coming together as a marketing community to honor the creativity and ingenuity that the winning companies brought to their marketing campaigns.”

The categories and winners of the 2020 MX Awards: