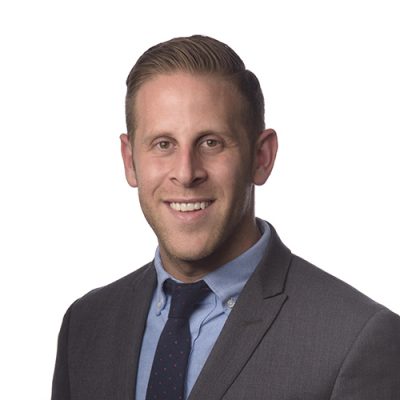 Mark Edelson serves as AMA Baltimore’s General Counsel in a newly formed role to provide legal guidance and review all contracts and operating documents with the goal of ensuring a legally sound process and board compliance with all relevant legislation. Outside of our Chapter, Mark joined the downtown Baltimore law firm of Silverman Thompson Slutkin & White, LLC, as a member in the Business Litigation practice Group in November 2017. Previously, Mark worked for seven (7) years as an attorney at Goldman & Goldman, P.A., and managed the day to day operations of the firm in addition to chairing the litigation practice. Mark is a licensed attorney in Maryland, DC, and Florida.

Beyond Mark’s role as a lawyer, he is also deeply committed to working in the community, both in a pro bono legal capacity and as a leader on issues of transit equity and neighborhood redevelopment. Mark is the president of the Canton Community Association and is a member of the State Central Committee representing legislative District 46. Mark serves on the Board of The Associated: Jewish Community Federation of Baltimore, the Baltimore Jewish Council, and various non-profit organizations focused on transportation advocacy including the Baltimore Transit Coalition, Transit Choices, The Baltimore Transit Campaign, and also is the chair of the Transportation Committee of the Canton Community Association. Mark ran for Baltimore City Council for the 1st District in 2016 and takes pride in finding community-based solutions to the challenges faced by all Baltimoreans.

Mark received his BA from Georgia State University and earned his JD from the University of Maryland.

Read Articles by this author