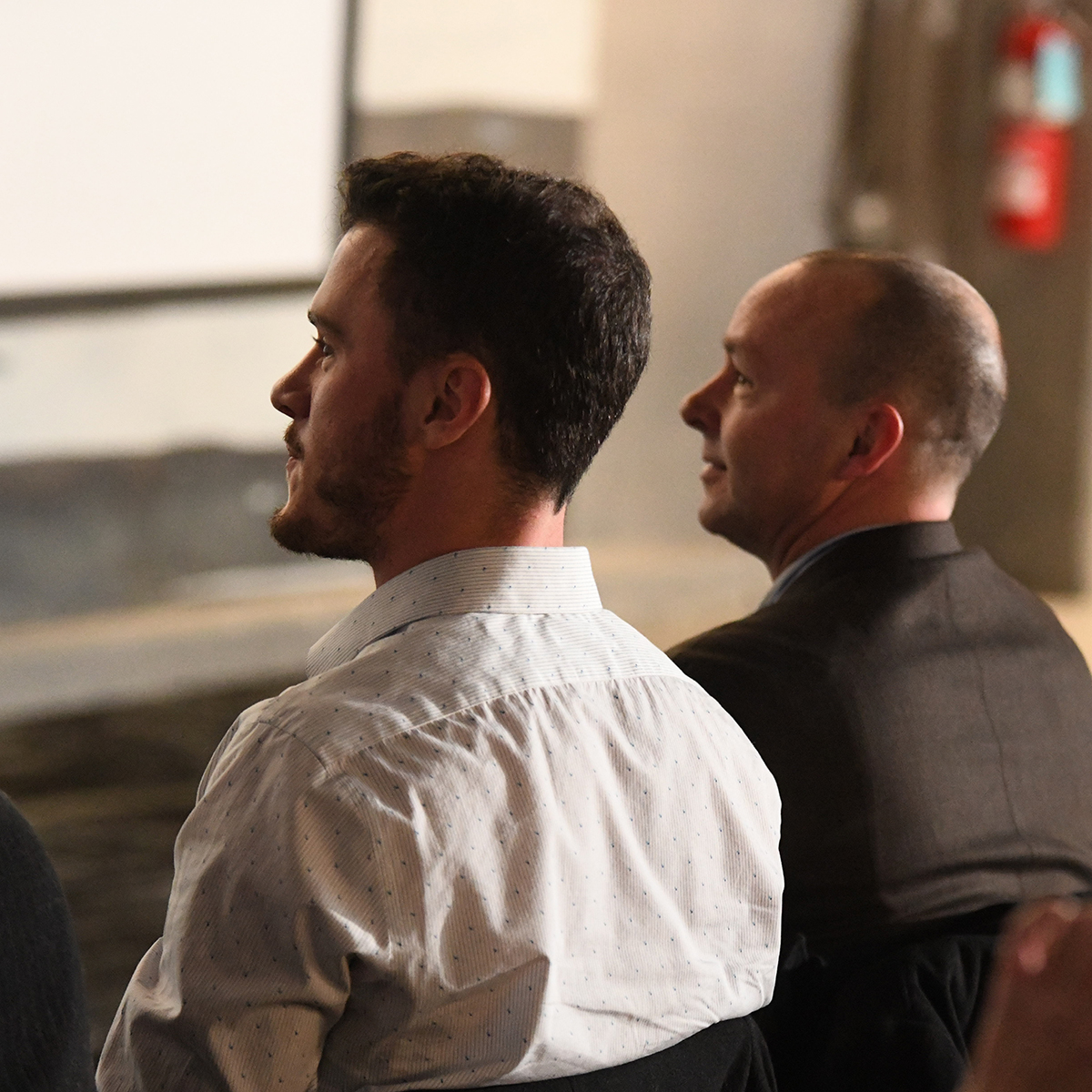 What makes an effective leader?

Are leaders born or made?

Can managers be leaders and can leaders manage effectively?

These questions can be addressed by first knowing the similarities and differences between leadership and management, as well as speaking with experts in the field of marketing who also happen to be leaders at their companies. Dan Dawes of Response Labs and Mike Sweeney of Right Source Marketing provide their insights on leadership and how to prepare yourself for a leadership role in your company.

One key theme in leadership that arises in terms of the workplace environment is the difference between leaders and managers. Is there a difference, and what is it? Dawes thinks so. “As a leader you need to help set the goals and objectives to get there. Managers spend more time managing the work to hit the objective. Managers can and certainly do lead as well, and that’s a great combination, but I definitely see a difference.”

Sweeney echoes this sentiment, “I consider myself merely an adequate manager, but a largely effective leader. Whereas management is a functional relationship, leaders create lifelong fans that follow them from company to company and venture to venture. I’ve seen many great (and not so great) managers, but I’ve experienced only a handful of great leaders. True leaders create lifelong fans; most managers create manager-employee relationships.”

When asked about the qualities that make an effective leader, both Dawes and Sweeney cited having a vision as a key attribute, and more importantly, being able to communicate that vision to followers, making them believe in it and letting it inspire them. Leading by example and doing the work is also important when thinking about leadership qualities.

Another attribute associated with leadership is influence. An article in the Harvard Business Review that outlines three key differences between managers and leaders:

The common thread in these key differences is the ability to influence and motivate people, and both Dawes and Sweeney agree that the foundation of leadership development is often laid in team sports. There are many parallels between the team sports environment and the office environment.

According to Dawes playing sports as a youth “has positively impacted me throughout my career. It’s a great comparison in that when you’re on a team, you have a goal (say to win) and everyone understands their role in trying to accomplish that objective. You communicate clearly during the game letting teammates know what everyone is doing, when people need help, when to pass the ball, etc. Feedback is immediate – as in you just got scored on – and you and the team adjust your plan accordingly.”

Sweeney agrees, but based on his experience playing and coaching youth sports, clarifies that different types of leaders emerge out of team sports. “Sports involves uniting for a common cause. This was the first time I saw examples of leadership. And I saw that leaders emerge quickly among teenagers, but it is socially driven, rather than based on characteristics like integrity and self-discipline,” he said. He thinks that in time, some of these people will submerge and some will emerge as leaders once they begin to develop true leadership qualities such as vision, communications skills, and strategic thinking.

Leaders Are Made, Not Born

Dawes recommends positioning yourself at work and raising your hand – often. “There are leadership opportunities all around us in business today, whether heading up a project, presenting new ideas to a team, or even organizing a company outing. People that take advantage of opportunities in front of them, or better yet, creating their own opportunities, tend to find their way into larger leadership roles up the food chain. And if there aren’t leadership opportunities in the company, hone those leadership skills by trying things outside of work. Volunteer on a board, and lead a committee. Come up with a side hustle idea, get a few friends on board, and lead that charge.”

Developing leadership skills today is different than 10 years ago, according to Dawes. In his view, it is more about engaging – giving rather than receiving. “Attention is at the center of engagement, and people are more engaged when they’re begin given relevant, valuable, thoughtful information, and stories.”

For Sweeney, the key to success today is making clear career goals and working tirelessly to achieve them. “In order to truly invest in your career, you have to have a plan,” he said. “That often involves putting yourself in uncomfortable situations so that you are prepared for tough situations in the future. After all, it’s the handling of difficult situations—not the easy ones—that define a leader.”

When thinking about leadership, common themes of vision, influence, and creating value emerge. Keep these factors in mind when planning your career and take opportunities every day to continue to develop them. For more insights on being an effective marketing team leader, check out this post.