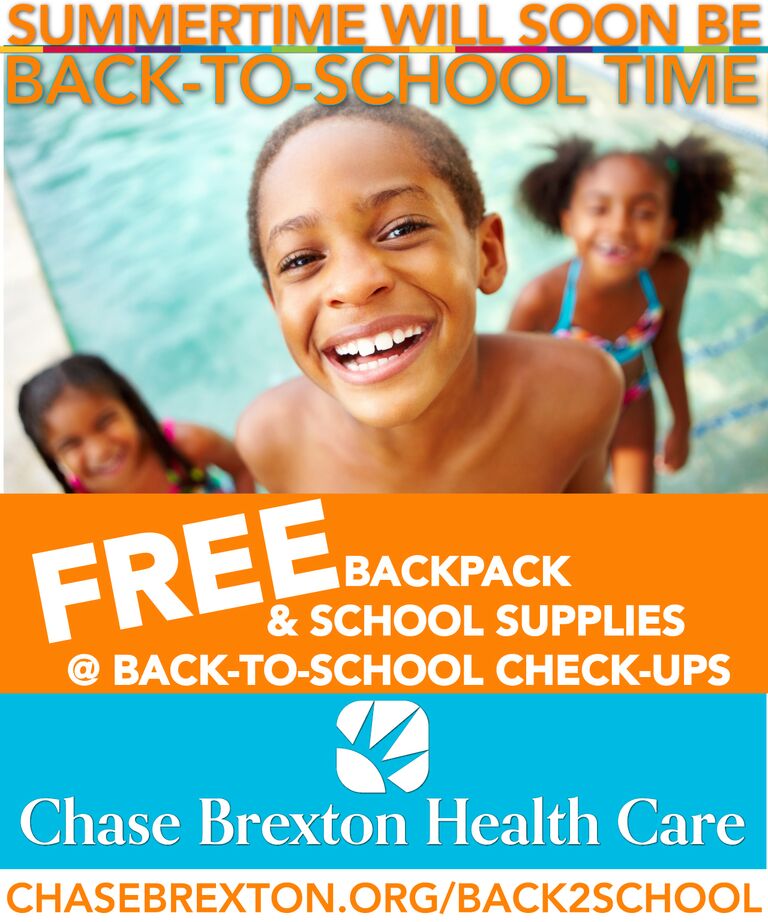 Founded in Baltimore in the 1970s, Chase Brexton Health Care has always been focused on providing health care to underserved populations, with particular emphasis on the LGBTQ community. A Federally Qualified Health Center, Chase Brexton’s staff of 400 provides care to 40,000 patients per year in Baltimore City and Anne Arundel, Baltimore, Howard and Talbot counties. However, they believed they could serve more patients, particularly pediatric patients.

Over the years, Chase Brexton had expanded their pediatric services to include primary care, dental, behavioral health and transgender care, including lab, case management and pharmacy services. With a pediatric patient count of 3,782 in 2016, the organization knew it had the capacity to serve more. In 2017, following the hiring of several pediatricians, the organization embarked on a multi-channel marketing campaign, targeting families earning less than $60,000 per year (likely receiving health insurance through Medicaid or Medicare) and living within five miles of a Chase Brexton center (able to reach the centers via public transportation), with a particular focus on women, as they are often their family’s health care decision-maker.

Due to budget limitations, the campaign needed to be not only hyperlocal but run within a finite time frame. Chase Brexton’s marketing and population health teams decided on a back-to-school campaign that would run from June 5 to September 8, encouraging parents to bring their children for annual physicals and required immunizations. They provided free backpacks and school supplies, along with age-appropriate books for pre-school children, to each pediatric patient during that time.

To reach both current patients, who may not have been aware of the full scope of pediatric services available, and prospective patients, Chase Brexton employed a mix of print and digital collateral:

Throughout the three-month campaign, Chase Brexton promoted the importance of back-to-school physicals and immunizations through articles in its internal and external newsletters as well as a segment on Fox45 local news. The marketing team kept their colleagues throughout the organization informed with weekly updates on the number of new pediatric patients seen.

Alicia Gabriel, Chase Brexton’s marketing manager, acknowledged the challenge of marketing to a new audience with a limited budget and took great pride in the campaign’s success: “Using simple, targeted, integrated marketing work, we were able to generate success. Our team is uniquely mission-driven and bringing children in is one aspect of ensuring our communities are successful. It was simple to maintain that engagement throughout this campaign.”