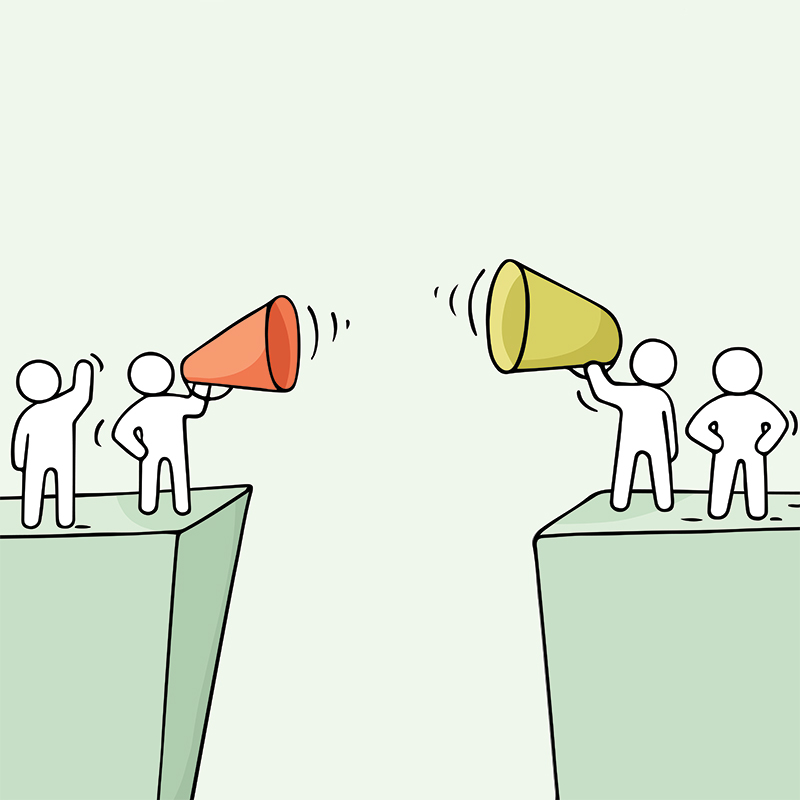 You can’t always prevent a crisis from occurring but having a plan will ensure the best possible outcome.

In our culture of immediate communication and response, a 24/7 news cycle and the accessibility of information, what may have flown under the radar 30 years ago as a minor infraction oftentimes gets blown up and magnified today, with damaging repercussions for business. Combine this constant flow of information with today’s consumer’s demands for accountability, and it is clear that all businesses, regardless of size, should have a crisis communications plan in place. Lisa Brusio Coster, director of public relations at Gavin, a branding and communications agency headquartered in York, PA, spoke to AMA Baltimore about the importance of being prepared and why it is especially critical now.

Crisis Frequency and the Need to be Prepared

It seems companies are always responding, doing damage control, and apologizing. Has this always been the case? Coster can’t say for sure whether PR crises always occurred at today’s frequency, or if we have more ways to learn and communicate about them now. “It has changed rapidly in the last 30-40 years. We have constant communication and so many avenues, and no downtime; people get fired up easily and there is no time to reflect,” she said. “Everything is immediate.”

Because of the speed at which consumers learn about issues and how fast the news travels, businesses must also be quick and accurate in their responses. “You can’t get away from it and you don’t have time,” Coster said. “Having a plan in place beforehand is a recommendation for any size company. Have a team in place, be ready to act and be able to immediately formulate responses.” Since businesses can’t avoid all crises, Coster’s recommendation is to mitigate risks and prevent situations from getting worse. “The real prevention is having a plan,” she said.

Yet, with so many instances from the past from which to draw, businesses still suffer the pitfalls of poor preparedness. From the Cinnamon Toast Crunch shrimp tails fiasco to Peleton’s too-slow action to recall its treadmills earlier this year, there are still many examples of how businesses often fail to respond appropriately to crises. According to Coster, these cases highlight missteps by both companies in terms of best practices.

In the case of CTC, Coster thinks that General Mills’ mistake was making the response public and engaging with someone who was widely considered to be an internet troll. In her opinion, they should have taken all communication with the customer offline and dealt with it privately and provided transparency on the steps taken to investigate this potential health crisis. In the case of Peleton’s bike accidents, she said “It fascinates me how Peloton neglected to do the hard thing at the start. Recalls are expensive and cut into profits, but the company needed to do it.”

Do Companies Always Need to Apologize?

The saying goes, “The customer is always right,” and it is expected that companies apologize and right their wrongs, but are we doing too much apologizing? It seems that with the immediacy of response and issues being blown out of proportion, the canned statement or apology is always at the ready for many businesses. Coster believes that companies should make apologies when appropriate, but what is more important is making change. “Today’s consumers, especially Millennials and Gen Zers, want to invest in socially responsible companies. They want to invest in companies that align with their values. We have become more culturally and socially aware and we pay attention to where our money goes,” she said. Because of this, consumers expect companies to not only own up to mistakes, but to make amends. For example, if an airline messes up, a customer wants an apology and also free miles or a free meal. “There has to be some meat behind the apology,” Coster said.

What About Companies’ Responses to Social Issues?

With consumers being more aware and wanting to support businesses that align with their values, should every company take initiative to make a statement about a social issue or support a cause? Coster thinks it is more about embedding change into a company’s culture. It’s not just about apologizing or making a statement, she said, “It’s about education, transparency, policy change, implementing a new practice. In other words, actionable change.” Using the commercialized support of Pride Month as an example, Coster said that companies don’t have to jump on a bandwagon or make a statement just to make a statement. “You have to embody the cause internally and externally and embed it into your company culture,” she said.  Otherwise, it is inauthentic and consumers will see right through it.

How to Prepare Effectively for a PR Crisis

Coster emphasized that the first step to preparing is to acknowledge that a crisis will happen. Planning scenarios, practicing, formulating responses and assembling a team – including an outside agency – are all important first steps. The crisis team should include communications, legal and the company spokesperson. She also recommends having contact sheets, media lists and SOPs at the ready, and even a succession plan. “Chaos creates more chaos,” she said. The plan should be aimed at mitigating the situation and preventing it from getting worse.